What is a Good Man? Or Is Mankind just Wonky? 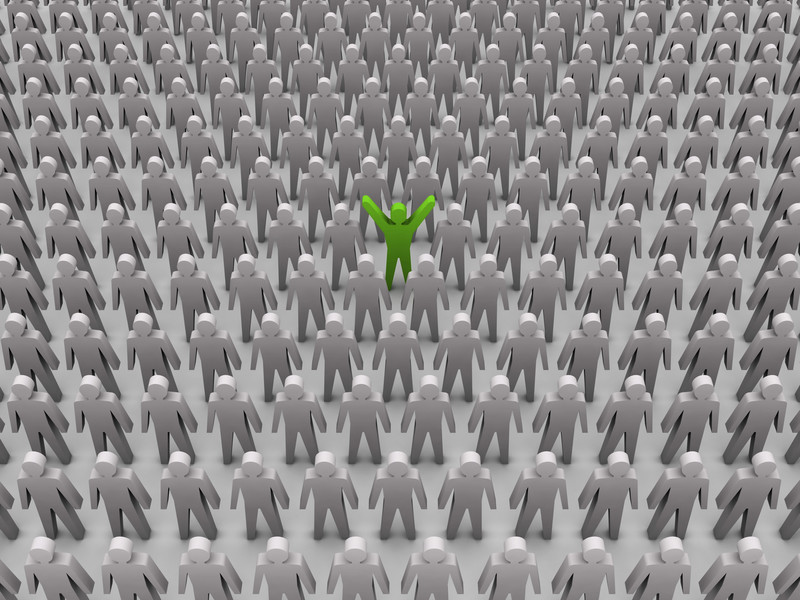 Mindful of #metoo and the inevitable concise reflex question-answer, ‘define good?’ – let’s first remember that mann or man in its original Old English translates simply as human being. Quite often in the sense of a vassal or servant – someone who suffers or endures hardship then, historically, perhaps for the greater cause of God. Let’s call that endurance, hmm, ‘life? Mankind – a lovely simple compound word – that’s all of us.

‘Good’ has become a judgemental and subjective word whose etymological meaning was, amongst others, simply ‘fitting’. In other words, it wasn’t quite so freighted with morality.

Fast forward to today: Do writers, then, ask this revised question, ‘are human beings fitting?’

Alternatively, do we agree, without getting too philosophical that mankind is… wonky?

We wouldn’t have too many fictional stories if we didn’t. Or enough news-stories. To consume. Or enjoy or reflect upon or rage to, depending on your habits.

Writesideleft published its first two titles in late 2017. Different in style and voice, but they are asking these questions in their own head-scratching ways. They’re having a bash at following in the footsteps of some mighty forebears.

Firstly, Carnaval:  Do we mean, the eponymous character? The others in the masque ball of contemporary life that he circles about? The turning wheel of life and history and generations? Or London, now? Which of them or all? Do the young judge the old and the old judge the young as they move haplessly through the short timeframe of the book. Are they good or bad? Or is that question being sent up with an authorial shrug – ‘don’t ask me: it is as it is!’?

Well, it’s all in the title. Is that ironic?  Or, ultimately the sincere conclusion reached by those observing the hero or…melancholic well-meaning anti-hero? If it’s Derek, who’s inclined to be as hapless or unsuspecting of others as is Carnaval, then there are other characters of equal standing, male and female, young and old, haunting or present. They’re all possibly ‘fitting’.

What’s clear though, is that both at large in public reality, and in our private responses to or attempts at fictions in novels, films, and tv series, that question is very much hovering there like the remonstrating confused guardian angel that we might call our conscience.

But that’s how it’s always been – we’re head-scratching – ah yes, remembering… that ‘mann’ is a human being, and that to be a fitting one is sufficient (no need for the Shakespearean ‘vaulting’ qualifier, but I’ll plonk it in for the sake of completeness) ambition and material both.