‘When they speak we need to listen’ 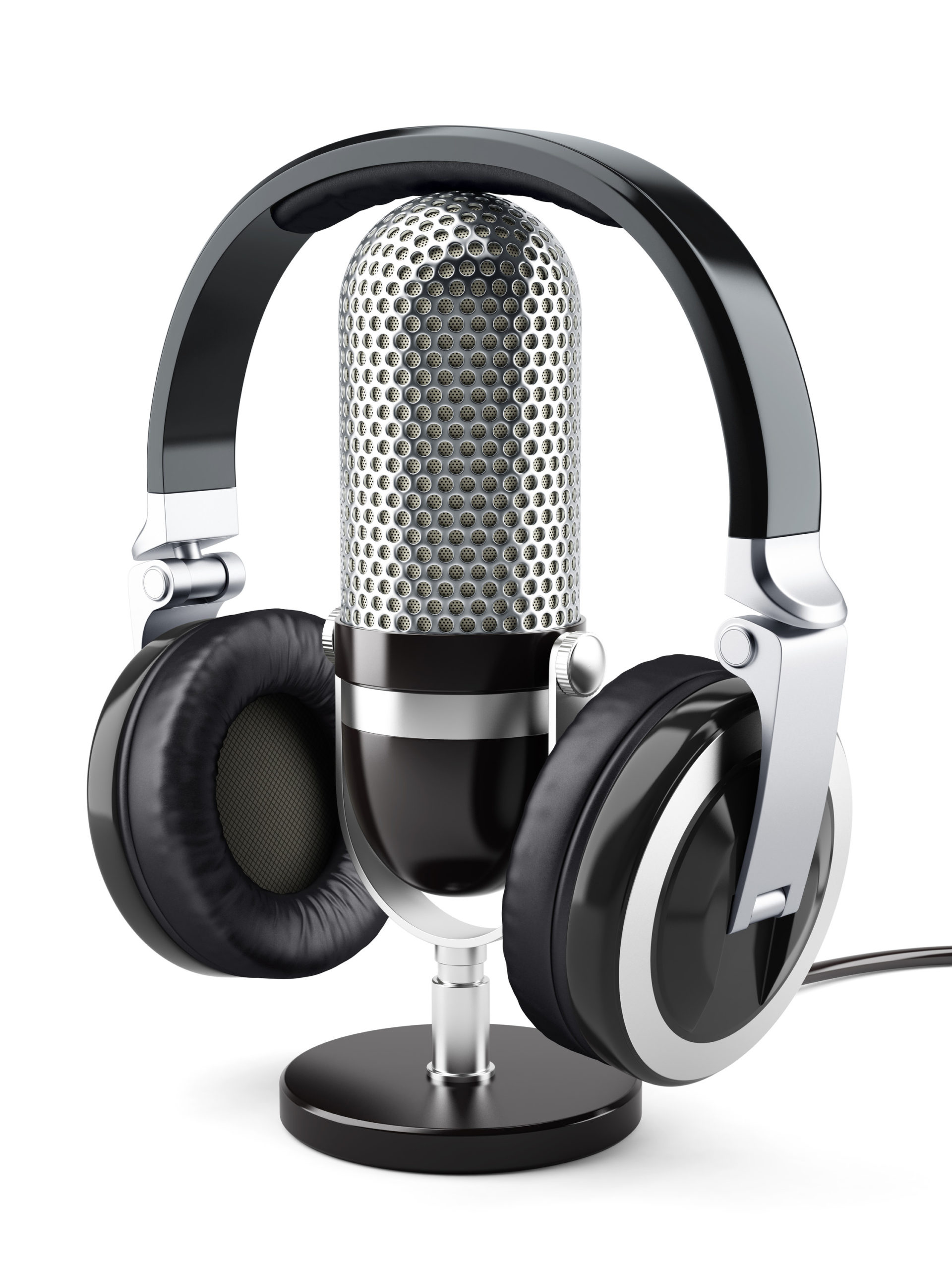 ‘When they speak we need to listen,’ wrote Brasenose College Emeritus Fellow Bernard Richards in his essay: Henry James as Comic Writer: ‘literally listen – to experience the maximum response. This is entirely in line with a very important criterion that James recommended; the criterion of the audible in literature. It has often been recognised in poetry, but it has not been recognised as much as it should have been where the novel is concerned, and the novel has traditionally been associated with silent reading. (Which is not to forget that there is a tradition in households of performing novels.) James was particularly alert to audibility in his later years, when he dictated his novels, and it could be that the inflections of the natural voice make his novels difficult on the silent page, but much more comprehensible when heard. Speed reading seems to do the novels a disservice: if you read at a speaking pace the narrative sections begin to sound very much more colloquial than one might have imagined, and what James is saying becomes altogether more accessible – and often more amusing. In the preface to The Golden Bowl James himself stressed the audibility of all literature (i. xxvii)…’